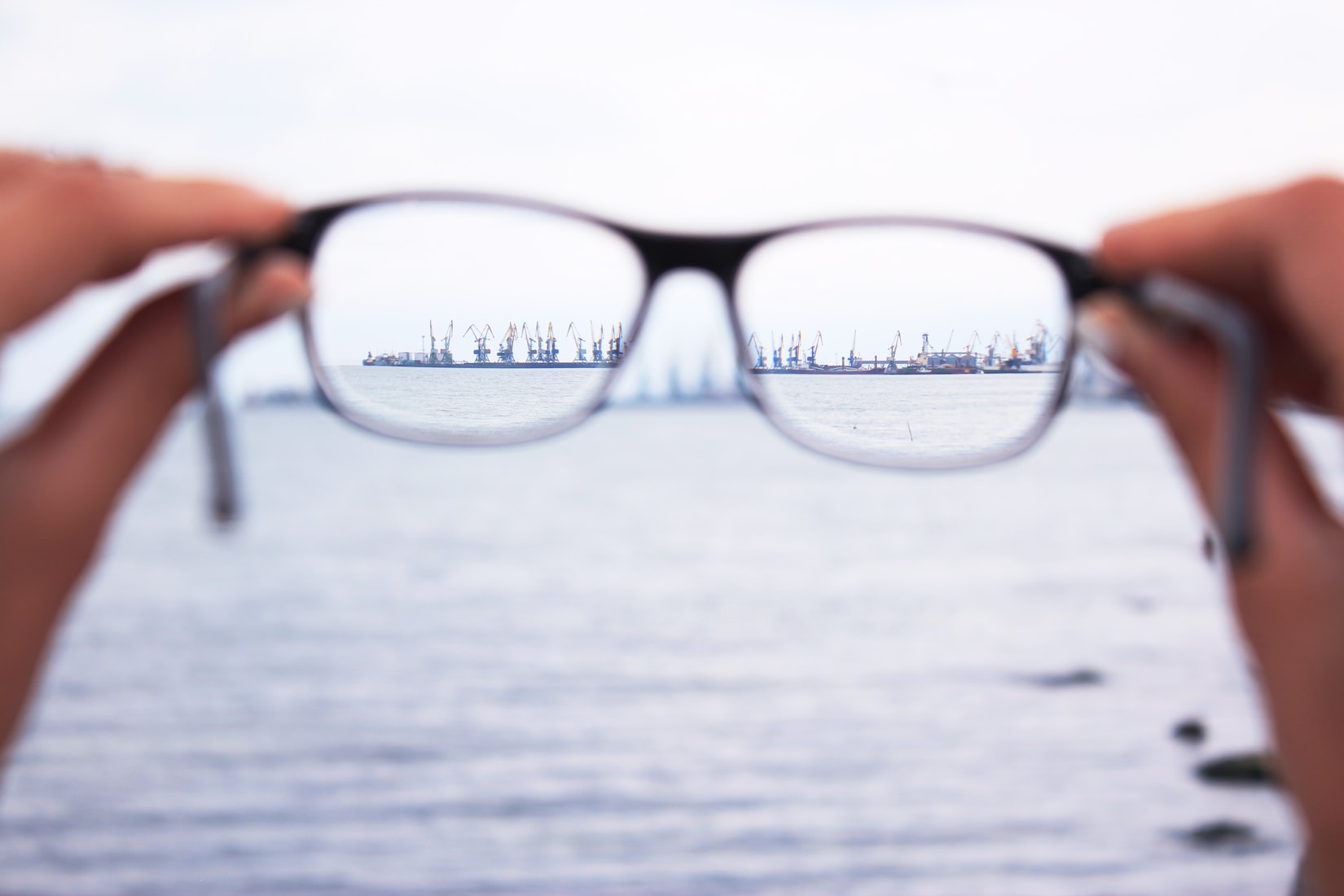 For Leadership, Focus is the Only Thing that Matters

I'm a big ideas guy. I can definitely get sucked into what "could be". When you are at a startup in the early days, the big ideas keep you motivated and excited to do the hard work day in and day out.

While it is very important to talk vision and possibility, it is even more important to remain focused. Vision needs to be a story, but shouldn't be a road map. A road map that far out, with too many tributaries, can overwhelm a team and impair rapid, high quality decision making.

I've written about communication and decision making in the past. What that ultimately comes down to is focus. You should have high fidelity resolution on what you need to accomplish today, this sprint, this quarter and sometimes this year, but beyond that it should be just a point on the horizon - a better future you are hoping to build.

When I was leading a fast growing startup, there was a sense in the company that we needed to start acting bigger. We needed to take more shots and stack more curves. This is almost always a mistake. If you are pre-IPO, the tendency to want to do more portends a lack of conviction in your core offering. If, upon sober realization, your current path is necessarily capped you need to pivot.

Before you have scale (lets say 100mm in annual revenue), you can either focus on your core offering, pivot to a new core offering or die.

There are SaaS companies that verticalize to own a function of a company (the finance buyer, the marketing buyer, HR etc). That is still a core offering and viable strategy. Many of these vertical products take less than a year to roll out and claim more budget from existing customers. That's great, and still fits within the focus mantra. With SaaS, focus can sometimes mean a business strategy that includes new adjacent products.

In a marketplace, it is hard to focus. Adding a new category takes time and effort, which will necessarily detract from what was already built. Unless you have captured a vertical (for talent marketplaces this is measured by percent of total target users in your category) you should refrain from further expansion.

Uber spent a long time getting the SF market right. It took them a few years to move into NYC and test adding new categories (cities in their case).  NY itself was a lone expansion market for a while before the team felt like they had the necessary plan and infrastructure to start multi-city expansions. Ill tell you, as a NY resident at the time, Uber was a revelation. It was far better than the alternative, even though it was purely black cars that cost a ton. They got their first expansion market right. They executed well and that came from focus.

In the early days, focus on your one defined category and own it. Once it is owned, the focus shifts to expansion. Expansion needs to be slow at first, to go fast later while being sober about the challenges of adding new categories in order to build process and tools to handle the soon to be exploding complexity.

Most marketplaces founded in the years after Uber's early success failed. They tried to replicate what looked easy on the outside. On the inside, there was a diligent effort to handle expansion complexity (mostly through tools and processes in Ops) that made rolling out cities look easy. Going half-cocked into category expansion is a sure fire way to burn up your capital and kill your once promising marketplace.

Counter point was our main competitor at Hired, Indeed Prime. We were understandably concerned about having a big player enter our space to compete with us. While it was validating, it also put a fire under our asses. What Indeed got wrong was a classic marketplace error: Trying to boil the ocean. They didn't start in one market, they started in all markets. Aside from their home market of Austin, the offering was underwhelming and rife with sporadic talent that was typically unresponsive. They tried to cut the pricing dramatically to undercut our offering. This failed.

Talent marketplaces have high price elasticity dependent on supply. If you consistently (!) have the right supply that a customer is looking for, you can charge a large premium over competitors with the wrong supply or supply that fails to transact (off market, disinterested candidates). It didn't matter the price for Indeed Prime: They failed to build sufficient liquidity in most of their markets, building a poor reputation.

One final note on price elasticity in talent marketplaces: Cost is generally less of a factor than value delivered over time spent. Talent teams have a lot of avenues to choose from for sourcing talent and they form an internal, either explicit or implicit, stack rank. Talent teams will not engage in tools that are a waste of time even if they are cheap. You need to build a marketplace that consistently delivers. If it does, then you can charge a premium. If it doesn't, then it isn't worth the time of the team to engage with.

Make sure you focus on delivering consistently in every vertical you are servicing. If you expand too quickly, lose focus and your first markets suffer, you will hurt demand and ability to price your product at a premium.

Founded Threaded: Turning Communities into Workplaces. Previously, Head of Product at Impact, a market network serving the entertainment industry as well as Head of Revenue at Triplebyte and Hired. Founded an agency in my 20's, sold it to Hired and became employee 5. Recruited for at VCs, growth and public companies. Helped the founders of recruitment tech startups Shift.org, Trusted Health, Terminal and Beacon in the early days.
February 22, 2021
Technology