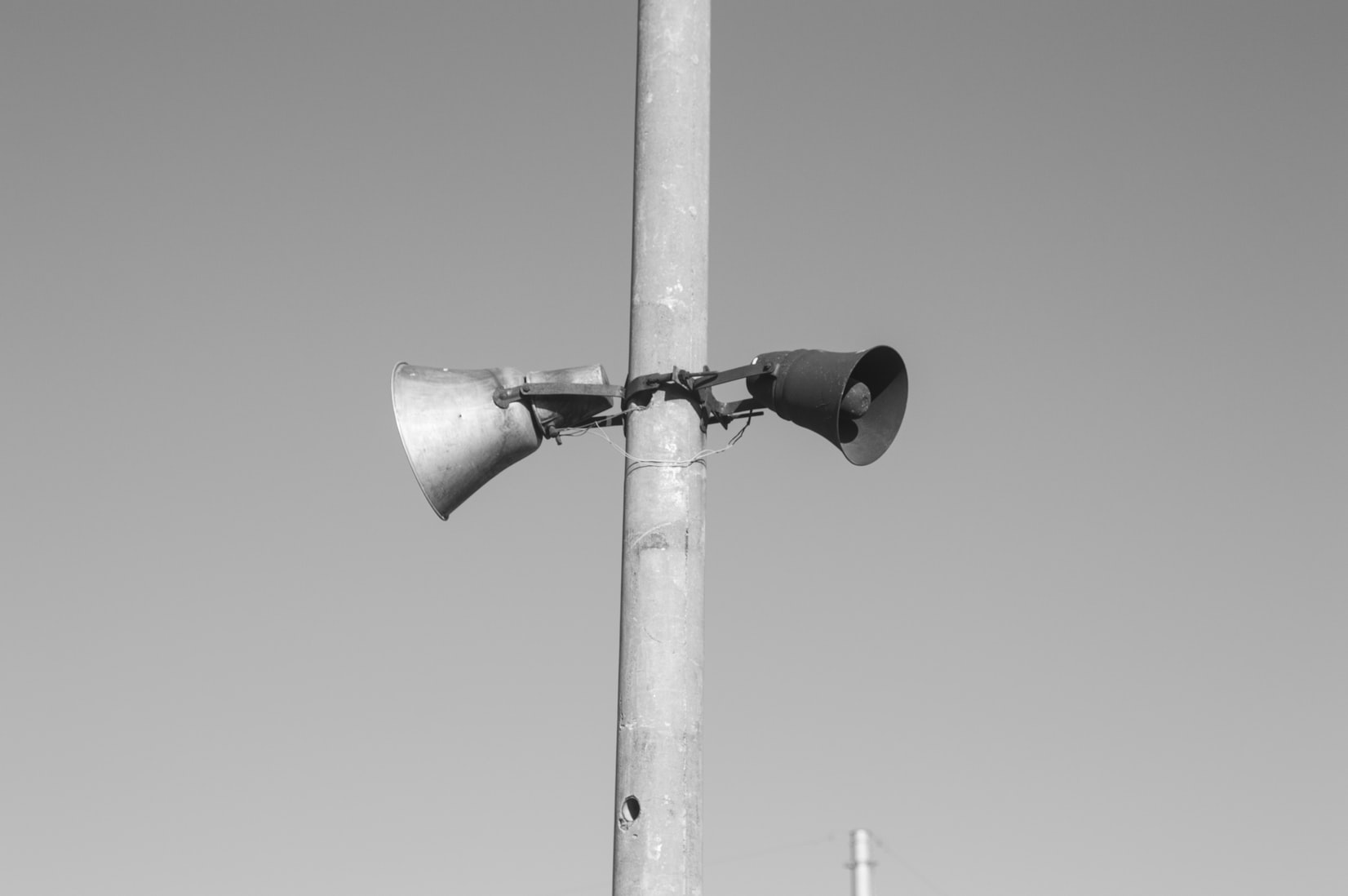 Shortly after I started in tech, NPS became a thing. I remember the fire drill we felt when our board started asking about it. Everyone was like, WTF is NPS?

Thankfully, the book was short (the HBS article shorter) and we started collecting NPS data. Turns our we had a high NPS!  Over 50.

Since then, NPS is kind of everywhere and being used in all sorts of ways it was not intended to be used for. I had a meeting invite via Calendly ask me an NPS questions.  What? It made no sense, but I get it: Everyone is hungry for feedback and NPS is the boiler plate feedback mechanism.

So, you're an operator at a small startup responsible for a billion things? Yea, fine, just implement the NPS question or survey.  Start collecting data. It's okay not to overthink it.

But as soon as you have a team of customer success folks or product managers dedicated to certain customers you will actually need to read the book and use your brain to figure out if NPS is valuable for you or if you should roll your own survey.

How should NPS be used?

I believe that the intention of NPS and where it is most valuable is related to growth. The NPS question isn't "How good is this product?" it is specifically "How likely would you recommend this product to a friend or former colleague?". People conflate these questions and use the NPS question as a proxy for product experience. While one can assume that people willing to recommend your product like your product, it is actually deeper and more insightful than that.

In essence, NPS is attempting to measure how "viral" your product is. Its like a metric that attempts to forward-look your K factor. If your product has a positive NPS, then you might have a K Factor around 1!  That's good, people are talking about your product positively. The greater your NPS, the better likelihood you have some viriality going on, which is key to growing to venture scale for consumer and product driven B2B products.

The other, though off label and common, use for NPS is in identifying product satisfaction. In this case, NPS is used as either the survey or as part of the survey to understand if the product is being well received.  You see this when NPS is attached to a customer support or success function. Here you aren't explicitly looking for people to be referring your product, but you trying to ascertain if your product is being positively received. In this case, NPS is really just a placeholder for what should be a well thought out, regularly collected, customer satisfaction survey. Sure, use can include the NPS question, but make sure that NPS question is the best question you can ask given the constraint on length you will have with a feedback survey. NPS, I believe, is mostly meaningless in the B2B SaaS world, and is usually not the best question to be asking folks.

For the growth case, you need to read the book and implement the NPS survey correctly. For growth, we are really only talking about consumer apps with lots of users and a few B2B apps that have product-driven growth. Outside of those cases, don't bother with trying to implement NPS in a statistically significant way. Implement it in the way most operationally useful for the business and the team that is accountable for NPS.

In summation, NPS is really a growth metric, more than a CS metric (where it is usually applied). If you actually need it for growth insights, you need to work hard to make sure what you are measuring is accurate.  Implementation is important. If you are using it as a CS metric, it's less important to implement it accurately and you should focus on operationalizing it. I'll need to tackle how to operationalize customer feedback surveys in a different post.

How should you look at the data from NPS?

NPS isn't super intuitive. It looks like a percent and can look like a 1-100 linear scale, but it isn't. While the survey is 1-10, the actual score is a 200-point scale, from -100 to 100. The 10 point scale in the survey breaks into three outputs for the calculation: -100, 100, and 0. Because of this, as your surveys start coming in, the score has a natural pull toward 0. As such, view scores around 0 as relatively stable: It will be harder (take more surveys) to move from 50 to 60 than to move from 0-10. As such, if you have a near 0 NPS, you'll see some bouncing around that mark, but not dramatically. Once you get away from 0 (in either direction) a single promoter or detractor can have a large effect even with a large sample size.

For example, if you have a 60 NPS and you get a single detractor, it will pull the 60 score down noticeably. Whereas getting another promoter will only slightly move the score up.

This is the beauty of NPS as a metric but the difficulty of NPS as an operator trying to optimize NPS. The upshot is that getting a higher NPS typically requires big changes in value to your customers. You can't change little things and move the needle. You've got to make big changes to get a higher and higher NPS.

Overall, NPS is a useful tool, but it is best used by product and growth with the focus of building a great product that customers love and want to talk about. NPS is less useful in other cases (like CS) and you are probably better served in thinking through what you want your team to be focused on and build a survey and process around your objective rather than using NPS.

If you do have a high NPS, shift your focus from optimizing NPS to creating growth mechanisms (referral programs) to take advantage of your promoters. Referral programs are only worth investing in once NPS is well above 0 (20+).

Founded Threaded: Turning Communities into Workplaces. Previously, Head of Product at Impact, a market network serving the entertainment industry as well as Head of Revenue at Triplebyte and Hired. Founded an agency in my 20's, sold it to Hired and became employee 5. Recruited for at VCs, growth and public companies. Helped the founders of recruitment tech startups Shift.org, Trusted Health, Terminal and Beacon in the early days.
January 14, 2021
Management