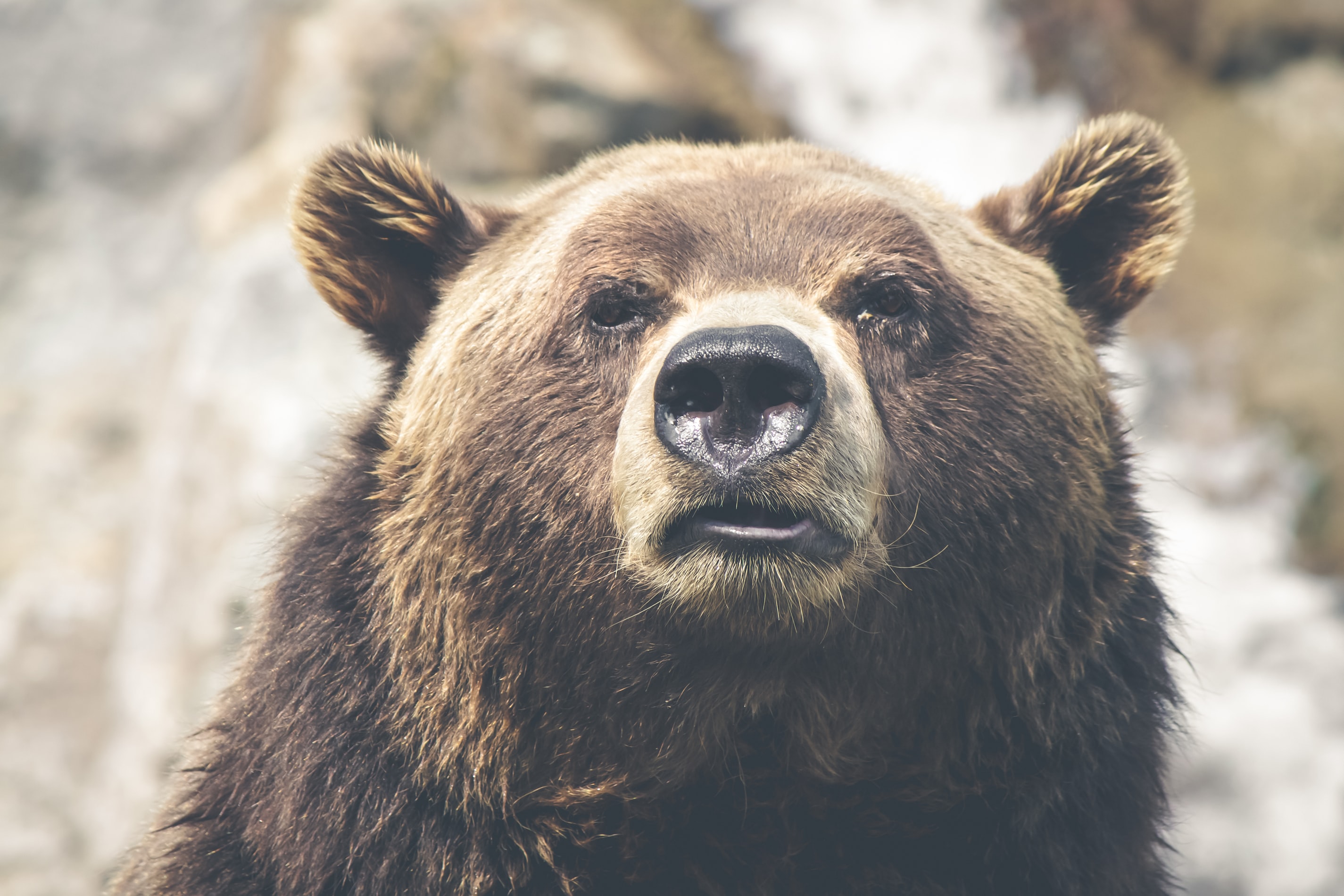 Recruitment in a Downturn

After the downturn in 2009, the sector was mostly left for dead. Investments dried up across the board, not just in recruitment tech, but recruitment tech bore the brunt with companies like BranchOut (being one of the more notable ones) raising a lot of VC money and turning it to ashes.

Since then the list is deep, covering a far broader set of needs than the previous tightly clustered job board, ATS and reputation companies in the generations prior.

So, what happens to recruitment tech in a downturn? The third generation has not yet experienced a downturn and has grown up with Linkedin defining and gating the sector opening doors for smaller companies improving on more and more niche points of the recruitment funnel. We can look to the second generation for some clues as to what to expect when hiring slows and the economy contracts.

Things to consider during the 2009 downturn:

From this limited set of data affecting an industry that is more diverse, expansive and integrated than the one pre-2009, what conclusions can we draw?

In addition to what we have discerned from the past, I expect the next recession to have the following impacts on People and Recruitment:

Where will recruitment tech be hit hardest? Anything serving a junior or inexperienced talent segment will be the first areas cut, as companies are able to look upmarket for the fewer roles they are hiring for. I also expect tools specifically built around sales, marketing, or admin recruitment to feel some immediate pain as those functions are the deepest cut in a downturn.

Founded Threaded: Turning Communities into Workplaces. Previously, Head of Product at Impact, a market network serving the entertainment industry as well as Head of Revenue at Triplebyte and Hired. Founded an agency in my 20's, sold it to Hired and became employee 5. Recruited for at VCs, growth and public companies. Helped the founders of recruitment tech startups Shift.org, Trusted Health, Terminal and Beacon in the early days.
November 10, 2019
Recruitment