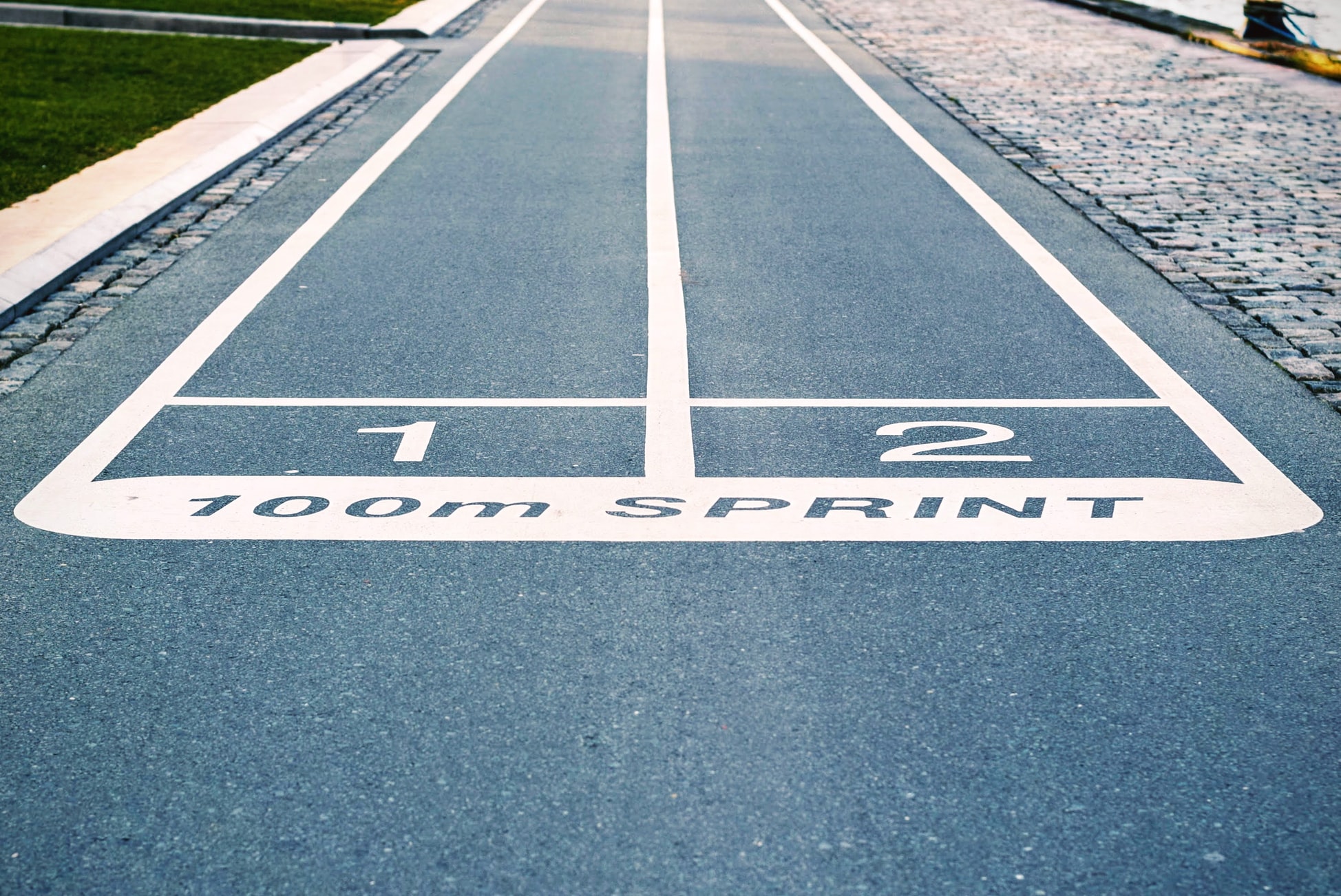 I just ran a process to determine if we should go through HelloSign or Docusign. Context: We were using Docusign.  We had it integrated wiith our webapp using a pretty flexible feature called PowerForms that allow for embedding contracts in webapps.  We also, half way through our contract, began integrating Salesforce with Docusign. Most of the revenue team uses Docusign from Salesforce.

The reason for the process: Overall, Docusign is a pretty affordable product for our business. We don't send a ton of contracts, but this go around we went back to Docusign to renew the contract and they wanted us to 2.5x our contract for the same usage just to add the Salesforce integration.

I negotiated them down off the bat to about 2x our prior contract, but that was the hardline for them. I communicated that I needed to run a vendor process.

That's where HelloSign came in. There are a few vendors in this space, but given that I felt pretty strongly that we were going to stick with Docusign due to our current integrations, but wanted to see the pricing and features of the other big player.

HelloSign has some attractive features. First, they are a Dropbox company now, so getting your contracts stored into a dropbox for other teams like Finance or Legal to access, is baked in. Moreover, HelloSign seems to be a great option for a technical team to implement off the bat. Front and center is their easy to use and well-documented API. I viewed this as more technical but more powerful from the Docusign power form.

Overall, it came down to pricing for us. We would have needed HelloSign to save us significantly this year and in the future. In this part of the conversation I was surprised by how different the pricing models were: Docusign is centered around the envelope where as HelloSign is centered around user accounts. More or less, if you send a ton of docs but have few users, HelloSign is going to be less expensive. Docusign is the better option if you have a lot of users, but fewer envelopes.

We fit in the former case and with the HelloSign API pricing being material, Docusign ended up being the cheaper option for our organization. My sense is that smaller orgs in general will benefit from HelloSign: They have strength and value early on. Once its implemented and your org has grown, in almost all cases Docusign will be the less expensive option.  With that said, for us, they were comparable on price and Docusign was locked in. It was an easy decision.

Founded Threaded: Turning Communities into Workplaces. Previously, Head of Product at Impact, a market network serving the entertainment industry as well as Head of Revenue at Triplebyte and Hired. Founded an agency in my 20's, sold it to Hired and became employee 5. Recruited for at VCs, growth and public companies. Helped the founders of recruitment tech startups Shift.org, Trusted Health, Terminal and Beacon in the early days.
January 31, 2020
Technology