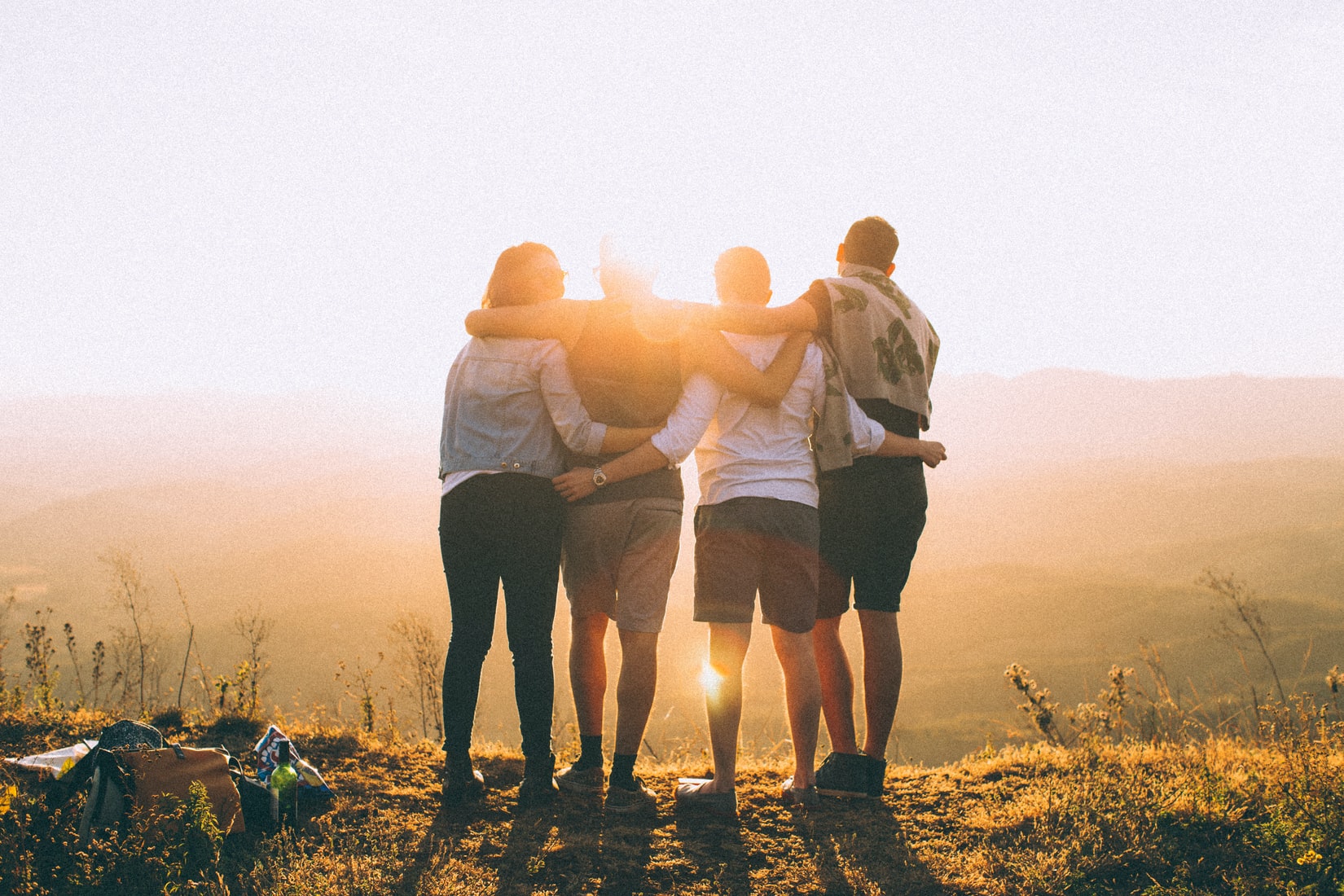 Should I set values for my team?

i've already written about setting values as a company. In the early stage, I think it is one of the most valuable things a founding team should spend time on to get right. In my opinion, it's more important than even mission or vision, which are typically more obvious while being more amorphous in the early stage.

At the early stage, you want to be very discerning about your values. Fewer the better usually. It's hard to have a true signal on the. exact values you need, so you should triangulate the one, two or three things you have strong conviction on and go with those. You should revisit annually at least or whenever you embark on a new. period of rapid growth (such as during or after a funding raise).

That leaves some open canvas for the largest teams you have to come up with supplementary values for their teams.  These need to be harmonious with the existing company values, but allows for the teams to define what additional things they need to build a successful team. This has the added benefit of freeing the company values from needing to be all encompassing. If you know a value is very important but really is more germane to a specific team you can push that down to the team for inclusion in their values statements.

Usually team values should start with Engineering, which is the largest early team for most startups. Depending on the technical challenges of the product, you may need values that highlight moving fast and breaking things or in building highly scalable or adaptable solutions. These values can make a ton of sense for that team, but maybe don't really make sense for the budding sales or marketing teams you are building.

Later on, the Sales or Customer Service organizations may need to set their own additional values as you achieve product market fit.

As I discussed in the previous post, Values are most visible in hiring and onboarding team members. They are the things you can't live without and thus it makes sense for any team that is growing beyond 3-4 people to have their own values.

Since the values are being set at the team level, the team can be intimately involved with their crafting and then application, helping to create buy-in to the overall company strategy as well as the strategy for the team.

As with all values, you need to be compendious with the values you pick: The bare minimum values that encompass the most important aspects of the team. The fewer and better defined the values, the better the outcome typically.

Check the value post for a short process on developing these values. Revisit them annually or during periods of high hiring activity. Doing so will ensure that you build the right team for the problems you anticipate facing on the road ahead.

Founded Threaded: Turning Communities into Workplaces. Previously, Head of Product at Impact, a market network serving the entertainment industry as well as Head of Revenue at Triplebyte and Hired. Founded an agency in my 20's, sold it to Hired and became employee 5. Recruited for at VCs, growth and public companies. Helped the founders of recruitment tech startups Shift.org, Trusted Health, Terminal and Beacon in the early days.
August 21, 2020
Management