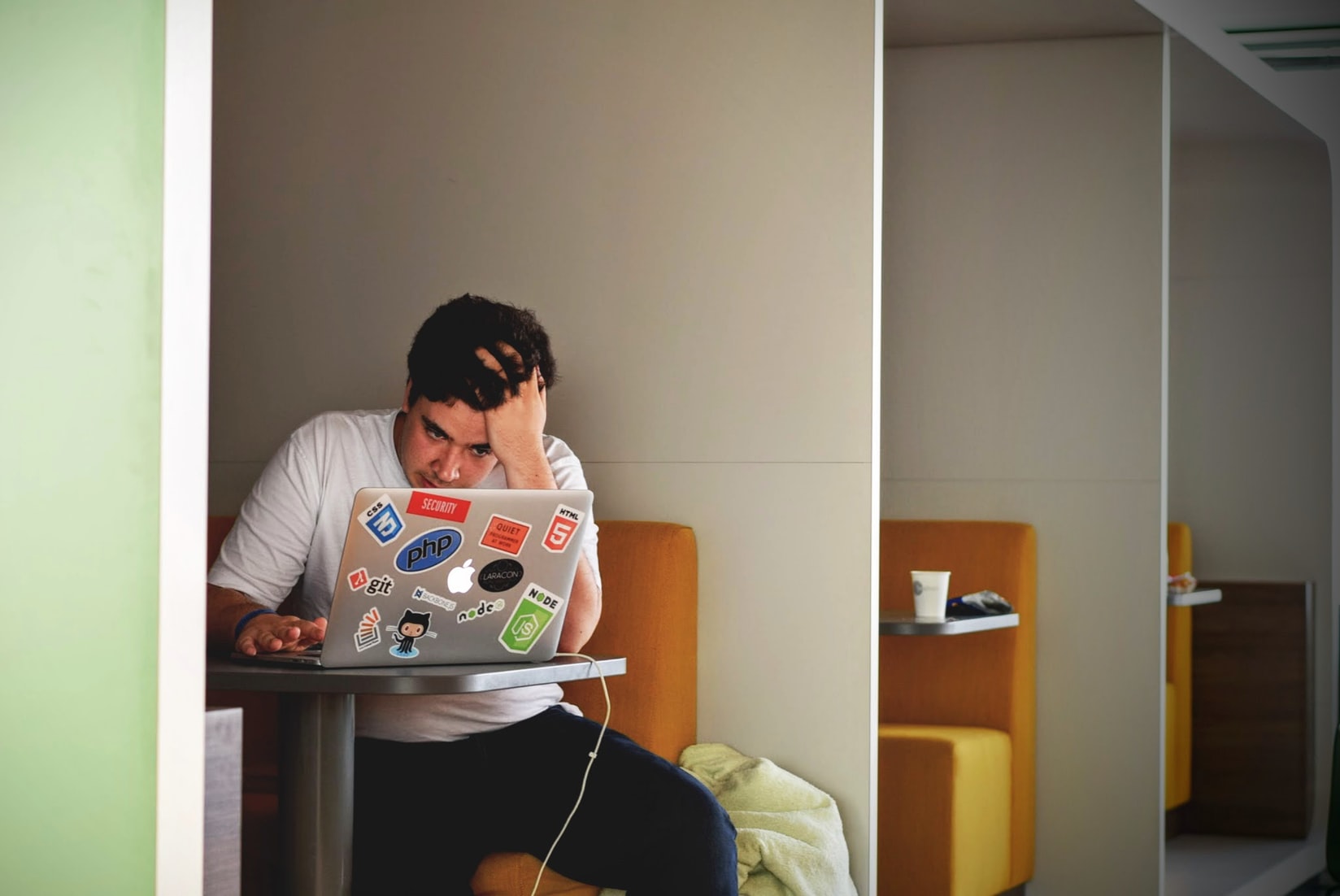 Story Time! How being a recruiter didn't mean I could recruit.

I've worked in recruiting since 2009. Actually, probably before that. I use to sling internships back in college. So like 2002. All entirely on the services side: I never had a team of my own.  Or at least, never a big team with full time employees.

So here I am in 2013. My partner and I just sold our agency to Hired for a salary and a bunch of equity. We had been consulting for them for a few months and it was clear there was product market fit. It was too good to pass up.

Fast forward two months, and we are hiring like crazy. We have a talent team to build, a sales team and a few other odds and ends. Problem is, despite now 5-10 years (depending on how you look at it) of finding people jobs, I had no idea how to actually hire my own team.

Sure, I could source my face off. I could get people on the phone and extol the virtues of working at Hired. Hired was a pretty attractive pitch. But how would I know this is the right person for my team? Well, thats just not something you actually learn plying the agency recruitment trade. It was something I had to learn on the job while the job was moving at breakneck speed.

Fast forward again; we continued to grow. We hired some folks despite having a very loose and arbitrary process. Im sure we passed on some game changing folks and I know we made some sub-optimal hires. I was at a party hosted by Hired and I met a VC fellow who handed me a book he had just finished called Who: The A Method for Hiring.

See, back in the day I was wearing a lot of hats. I was like admining the Google Account, while building Salesforce dashboards, going on sales meetings, etc. It was a heady time. I didn't have the luxury to develop my own hiring process from first principles. I just needed something, someone else had thought deeply about and apply it.

And thats what we did. We just applied the Who process lock-stock. No modifications. Pretty soon every office at Hired had a copy of the book and every manager had read it. Without a recruiter in-house to spoon feed us how to hire, we needed this.

Who is a great resource and I would say required reading for anyone looking to build a team, but it is flawed, at least for my use case above. "The Who" process is recruiting inside-baseball. It's focused on proving to you, the reader who ostensibly knows how to recruit people somewhat already, why it's a good process. Because of that focus, you get a process and data about that process but without wider context. Ultimately, Who isn't geared toward the hiring manager.

With that in mind, I am writing my own book, called Bootstrap Talent.  This is not a methodically researched elevation of the recruitment trade. It is not a new way of doing things. What it is: A simple guide on how to recruit, for the hiring manager or founder with too much on their plates. It is a guide told practically and tactically with just enough high level philosophy so you know why things are the way they are. I've included a lot of stories and anecdotes to make the process come alive enough for you to know how it should fit in your organization. Bootstrap is explicitly for the non-recruiter.

I'm looking to launch Bootstrap this summer and one of the benefits will be access to a community of hiring managers and recruitment professionals. I'm opening up this community today, for free. Anyone who signs up now, will get access to the community and early bird discounts when Bootstrap is published.

Founded Threaded: Turning Communities into Workplaces. Previously, Head of Product at Impact, a market network serving the entertainment industry as well as Head of Revenue at Triplebyte and Hired. Founded an agency in my 20's, sold it to Hired and became employee 5. Recruited for at VCs, growth and public companies. Helped the founders of recruitment tech startups Shift.org, Trusted Health, Terminal and Beacon in the early days.
December 9, 2019
Recruitment