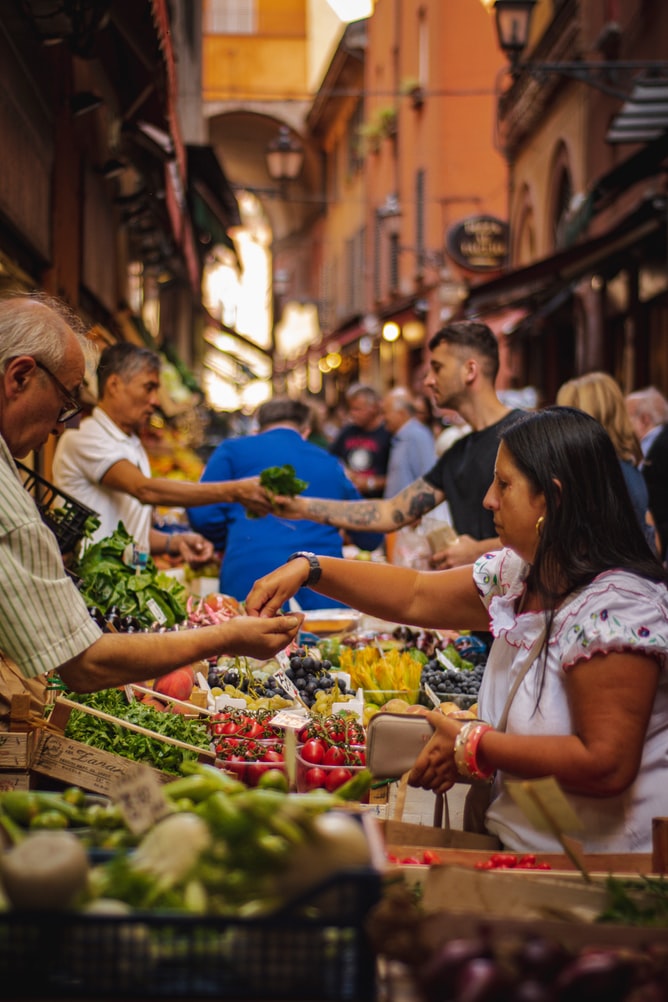 The Hard Thing About Marketplaces

There was a time when startup land was ruled by marketplaces. It seemed like a no-brainer: Traditional commerce would be replaced by a dominant marketplace collecting a small fraction of each transaction as a middle-man and bringing efficiency to stodgy sectors untouched by technology.

Uber and AirBnB really lit the fire. After those two broke-out, tons of VC dollars flowed into all sorts of marketplaces, from home cleaning to iphone repair. Many of those businesses failed. Why?

I've been in marketplaces since 2012 and they have been both fun and frustrating. Building up a marketplace seems simple enough, and from a technical standpoint they are pretty simple. The hard thing is in building up liquidity on both sides of the marketplace at the same time.

There is a lot that goes into assessing if a marketplace model will fly. I think there are three basic marketplace approaches that have shown they can scale:

So how do you determine if your marketplace will scale and how do you approach unlocking that scale?

Buyers and Sellers are One

The first really successful marketplace was Ebay. Back in the day, Ebay was a real force in tech. People went on Ebay to browse and watch the action. How did Ebay scale it's marketplace?

Ebay understood the importance of building liquidity of buyers and sellers and was strategic about the categories it initially focused on. Antiques were the first category and Ebay stayed in that space for a while.  Why? It turns out that the most active buyers AND sellers for antiques were the same users. By adding one antiques dealer to the platform, Ebay was adding both a buyer and seller. When a company has limited resources and brand focusing on solving one problem for one persona is much easier than trying to bootstrap acquisition of independent buyers and sellers.

AirBnB in the early days also capitalized on Buyers and Sellers being one. Early adopters of the disruptive model of home rentals were both more willing to rent other people's home's as well as rent their own.

The goal in this approach is to identify a key pocket of users that are both buyers and sellers and solve their problem until you have scale to branch out into the broader market. Today both Ebay and AirBnB have mostly pure buyer personas and seller personas, but in the early days, getting both with one acquisition was key to building up marketplace liquidity.

When buyers and sellers are not one and the same, you need to acquire both persona's simultaneously. This is a very hard problem, and one that kills most marketplaces. Uber was able to build up it's liquidity by tapping into existing supply networks (black car services) and then marketing the access to that supply via an app. In this case, the supply was already present and accessible (idle black car services were interested in additional customers) and the demand for that supply (all folks who use cabs or other on-demand transportation) was broad and deep. Moreover, Uber took advantage of transactional volume: Each unit of supply and demand could account for many transactions, even within one day. Uber had tapped into a deep and accessible pool of marketplace liquidity.

With this approach, you need to have a clear thesis on how you can acquire demand and supply and then the marketplace itself must have velocity and high transactional volume between each incremental of demand and supply counter-party.

Adjacency approach is becoming more popular with larger companies that have already captured one side of the equation and are delivering value in a manner independent of a marketplace.  These are companies that are not marketplaces at the onset but, once they have scale, identify a marketplace opportunity.

Amazon is a great example of this. In the early days, Amazon was an ecommerce company selling their own supply to their consumers. Once they reached sufficient scale, they began onboarding additional sellers to provide more options and liquidity to their already large customer base.  They had first acquired the customers and then the went after the sellers.

Opendoor is counter example. What was at first more of a marketplace, now Opendoor is actually buying homes to be sold to their users.  They went from marketplace, to real estate flipping, which is a much easier model operationally to control (even if it has substantially more complex to execute).

The big opportunity with Shopify is for them to turn their network of small business ecommerce customers into a true marketplace where they can compete with Amazon.

If you are to look at the big scaled marketplaces, they can almost all fit into one of these buckets. When validating your marketplace, its helpful to understand what approach you are going to take to building liquidity. Taking a marketplace concept back a step and instead building a product that is adjacent to a marketplace but where you only need to worry about acquiring one user type is sometimes the best path forward if you are trying to build an actually scaled marketplace.

With that said, marketplaces are not tech heavy. With a few months of work, you can no-code a marketplace and carve out a lucrative niche without raising a dollar. You may never scale beyond your location, category, or user type but you can still capture significant revenue with minimal cost. Call this the fourth option.