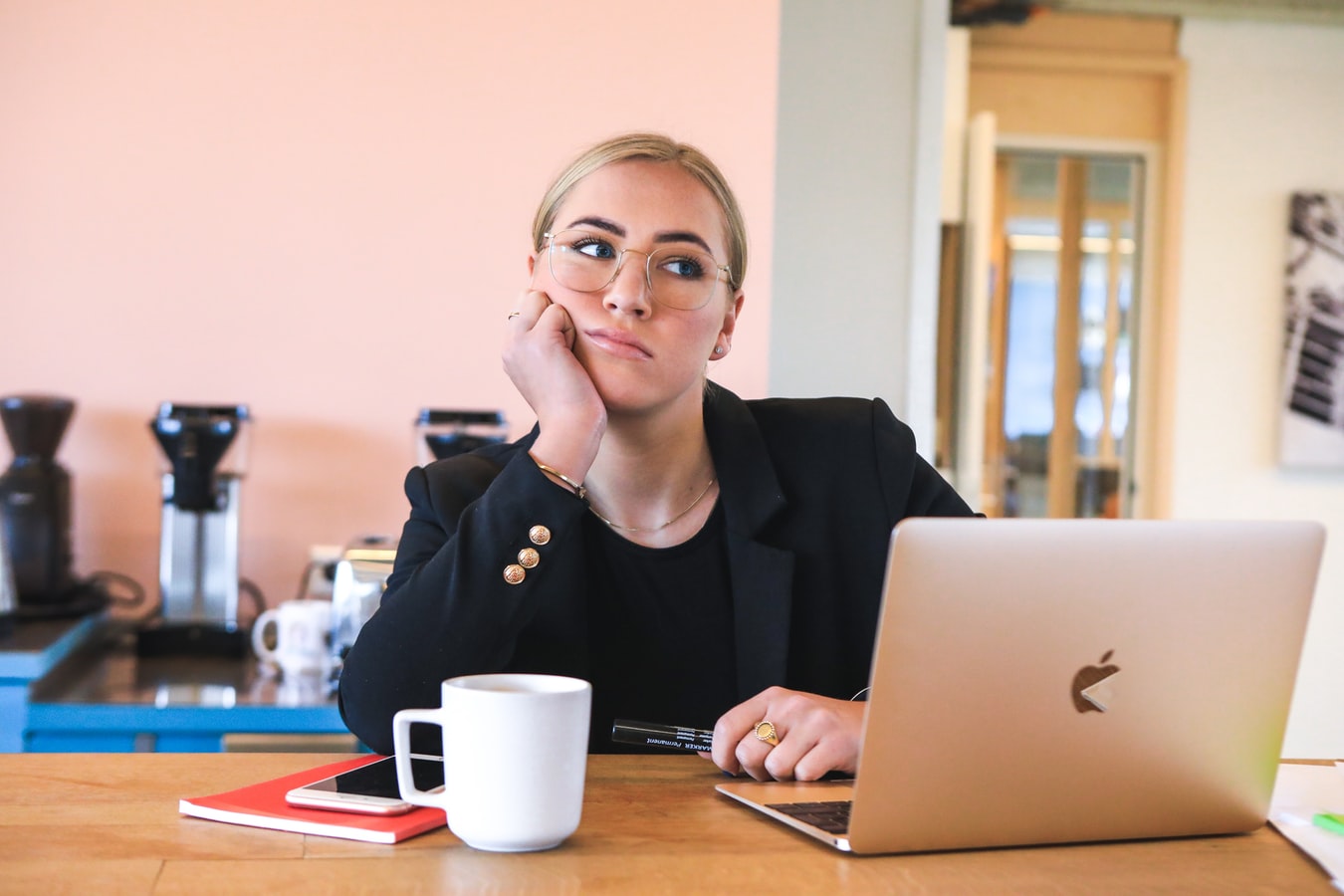 This is Why Recruiters Wont Give You Interview Feedback

It's both weird and frustrating. You spend hours talking to folks at a company.  The Recruiter is emailing you.  Calling you. You are in the hunt! And then, after the onsite, its radio silence.

You finally get the email a week later. Its a canned message from Greenhouse saying something vague like "Thank you, but too bad there are better candidates. Good luck in your future endeavors."

You feel the sting of disappointment. You kind of wanted that job. Actually, maybe, if you are being honest with yourself, you really wanted that job. It's natural to be curious as to why it didn't work out. Maybe you can learn something about yourself to prepare for the next opportunity?

You email the recruiter. Maybe they don't get back to you. Maybe the do, but they are even more opaque than the Greenhouse email.

Look, that all sucks. It's really shitty that you spent time on building a relationship and then it just evaporates after the big crescendo, but let me explain what is going on here.

To understand the Recruiter you need to know where recruitment sits in the organization. It's under HR. It's almost always under HR. Unless it's a very small company, you are really dealing with an arm of HR.

HR has historically had one function: Risk Mitigation. Let's be generous here, that has changed. HR is much more than that and can be far more strategic in the right progressive organization but the Risk Mitigation orientation remains. Internal Recruiters are brought up to cover their asses, first and foremost.

So you have this external facing entity (recruitment) sitting under a organization whose prime directive is risk mitigation this results in a weird circumstance where you are getting sold to hard by recruitment until the process is dead in which case that hard sell turns into just a hard wall.

It's not personal. It's the way Internal Recruitment is setup and aligned in the organization. I don't think it is right, but know that it isn't you, it's them.

Now, the truth is you CAN get feedback from that recruiter, but it takes a ton of trust. You need to have so much trust banked by the end of the process that the recruiter is willing to let you peak behind the current even though they are very conscientious of risk. Let's face it: That risk is very real. Most people don't take feedback well. If a recruiter says you failed because of X and you disagree, maybe you think you should just reach out to the Hiring Manager and take it up with them? Well, that has just fucked the recruiter.  Because they told you something privileged and now the principal is involved, they have failed at their job. Now some pissed off guy is asking a lot of questions and HR is nervous. HR does not like being nervous.

So, if you are interested in getting feedback at the end of a hiring process, spend the time during the process getting to know the recruiter.  Build that trust. Ask for feedback before the process is over (after the first round) and show that you are an adult and can take feedback. If you take the time through the process to get to know the recruiter, maybe the next email you send asking for feedback will end up with a phone call where you learn something really important about yourself.

And please don't take that feedback and reach out to the Hiring Manager about it. You're going to ruin it for the rest of us.

Founded Threaded: Turning Communities into Workplaces. Previously, Head of Product at Impact, a market network serving the entertainment industry as well as Head of Revenue at Triplebyte and Hired. Founded an agency in my 20's, sold it to Hired and became employee 5. Recruited for at VCs, growth and public companies. Helped the founders of recruitment tech startups Shift.org, Trusted Health, Terminal and Beacon in the early days.
September 4, 2020
Recruitment